This event is part of Intersections: Equity, Environment + the City, a multi-day symposium November 6–13, 2021 brought to you by BosNOMA and Women in Design on intersectional and participatory design processes in Boston. View the full symposium schedule here.

‘The Process of Engaging Community and Public Spaces’ will be located in Salt Gallery at the BSA. The exhibition will include a projection mapped sculpture of The People's Memorial Project with cycling representation of the individuals selected by the general public to represent Boston and Chelsea in this "live" monument, as well as images and video showing the process of engaging the public outside city sanctioned forums. Also featured is a 300-foot long ribbon created through a participatory process led by Richard Joon Yoo in remembrance of those that died in the Triangle Shirtwaist Factory fire in New York City in 1911. This ribbon includes all different textures and materials brought by participants to remember the 146 workers who died in this fire. Today, the memorial exists as a stainless-steel version of this original ribbon, descending from the ninth floor of the Brown Building in the Greenwich Village, around the east and south facades. This exhibit includes a steel plate sample from the memorial.

About the Panel Session

In order to design toward a more equitable world, we must develop a better ability to recognize the strengths of existing communities. Each neighborhood must be valued and recognized for the unique ways in which it has evolved and contributed to the rich diversity of the Boston area, particularly the neighborhoods that have been historically underserved. Design professionals must develop an in-depth understanding of each neighborhood’s unique identity, such as locally recognized cultural landmarks, important or meaningful locations, and well-used or well-beloved public spaces. But how is this achieved in actuality? How can we include the voices of those who have been underrepresented? How can we reach the people that tend to fall outside the traditionally sanctioned process of public involvement?

To help answer this question we turn to local community organizers and those experienced in creating community-building events and sustained public outreach. Edwardo Chacon (Chelsea) will speak about his process of community engagement with Jukebox Events and the Chelsea Night Market. Teresita Cochran (Milton) will tell us about getting the community of Boston and Chelsea to vote through The People's Memorial Project. Richard Joon Yoo will share the participatory process of creating a 300-foot ribbon in commemoration of the Triangle Shirtwaist Factory Fire, and Raber Umphenour (Fort Point), co-founder of Midway Artist Collective, will share about his process of building cultural districts and developing affordable artist work-live housing.

These four individuals represent organizations or teams who have been working on encouraging community activation of public spaces with music, public participation, dance events, food experiences and social-practice art. Each panelist will show images of their projects, focusing on the complex process of engaging meaningful participation. This process is often hard to get “right,” so the presenters will show us their moments of success and examples of failures, in hopes to stimulate a productive dialogue.

As planners and architects engage in interdisciplinary collaborations with community activists and “social-practice artists,” we will become better community partners, and have a greater chance of creating equitable and inclusive work that promotes lasting change in our cities.

I have always believed there is a strong link between our physical environment and our state of mind, but am only now becoming aware of the many ways good design can actively promote individual and community empowerment. As both a studio artist and designer, my body of work traverses the overlapping disciplines of art, interior architecture and design. My work is not driven by a fixed end-result or aesthetic, but rather uses art, architecture and design as tools by which to discover a meaningful solution, forged ultimately in collaboration with the clients, contractors and team members who have assembled to achieve a shared vision.

Over the first three years as Studio HHH, we have had the great privilege to work with many creative partners and have designed installations for a wide range of organizations including the Peabody Essex Museum, Toyota Research Institute, Air Canada, Converse, Boston College, Worcester Art Museum, and the Cultural Division of Fort Lauderdale. We hope to continue to collaborate and create for many more.

Jeff Grantz is the director of Creative Technologies at Design Communications, Ltd in Boston, as well as founder of Boston’s Nighttime Contemporary Arts Festival “ILLUMINUS.” Jeff graduated from the Rhode Island School of Design where he later taught in the departments of Industrial Design, Interior Architecture, and Foundation Studies.

A bastion of internal conflict, multidisciplinary designer, creative technologist, and corporate provocateur – Jeff has spent the last 20 years avoiding any particular field or focus, but is an expert seeker of creative pursuits, enhancer of human experience, excels in bi-directional candle burning and using business development as an excuse to have drinks with friends.

Producing experiences at the Latin Grammy Street Parties, managing sponsorship events for clients like the Bank of the West, and ideating experiential campaigns for brands such as PepsiCo and Aero Mexico are among many more types of events Edwardo Chacon has honed in the last 15 years. Creating these and many more events in cities like Miami, Los Angeles, and New York, Edwardo always envisioned producing similar events in his hometown of Chelsea, MA. He established Jukebox Event to bring this vision to life.

Teresita Cochran is a designer, artist and community organizer in Milton, MA. After graduating from RISD and NYU-ITP, Teresita co-founded Solar Ivy, a trial product that was shown at the Museum of Modern Art's "Design and the Elastic Mind" exhibition in New York. For ILLUMINUS 2018, Teresita created a sculpture titled “Boston 2070” depicting the city’s skyline cut from steel and sheathed in a thick block of ice. Mounted on a podium, the icy form is bordered by four industrial strength heat lamps controlled by motion sensors. As crowds grew, guests triggered the melting ice, and the reveal of the familiar Boston skyline in a state of crisis: water surrounds the steel city at the projected sea level in 2070 — six feet above current levels.

Most recently Teresita was the project manager for the People's Memorial Project led by artist Cedric Douglas where she facilitated street outreach and community engagement in the city of Chelsea for a temporary memorial that will be showcased in the Salt Gallery for the duration of the symposium.

There is always the potential for architecture to be a catalyst —an act of activism. Richard Joon Yoo is focusing on memorials and monuments, specifically the ability of the built environment to heighten the present and provoke the future through the careful positioning of memory, context, and material.

It is what it does.

His past experience is with the progressive and experimental practices of Eric Owen Moss and Sarah Oppenheimer. He is a graduate of the Art Institute of Chicago and SCI_Arc, where he taught before arriving at Pratt. Founder of WY Studio, he is co-designer of the Triangle Fire Memorial, being built in New York City.

Raber Umphenour is an artist & filmmaker living and working in the Fort Point Arts Neighborhood. He played a critical role in securing the $20 million dollars of financing, political support, community support and media coverage necessary to acquire Midway Artist Studios in 2014 on behalf of Midway Artist Collective, Inc, which he co-founded. Since securing Midway in 2014, the project has saved residents millions of dollars in rent allowing them to pursue creating work that otherwise might not have been created.

He has worked with numerous communities throughout Boston and beyond, on the development and securing of artist housing & workspace, and developing open frameworks for community-driven development. He was a Spark Impact Award finalist from the City of Boston for his work on artist housing. He is a guest lecturer at Harvard University at The Harvard Graduate School of Design. 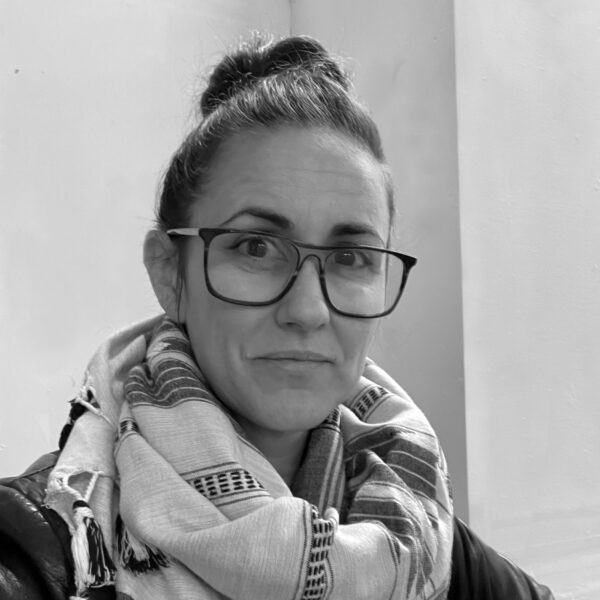 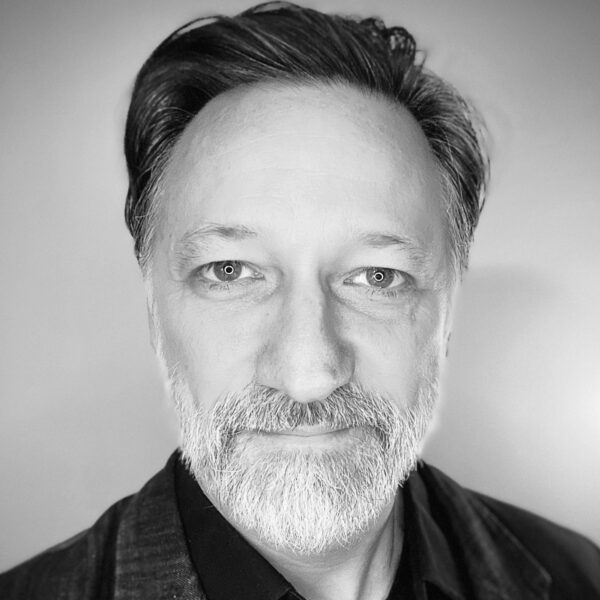 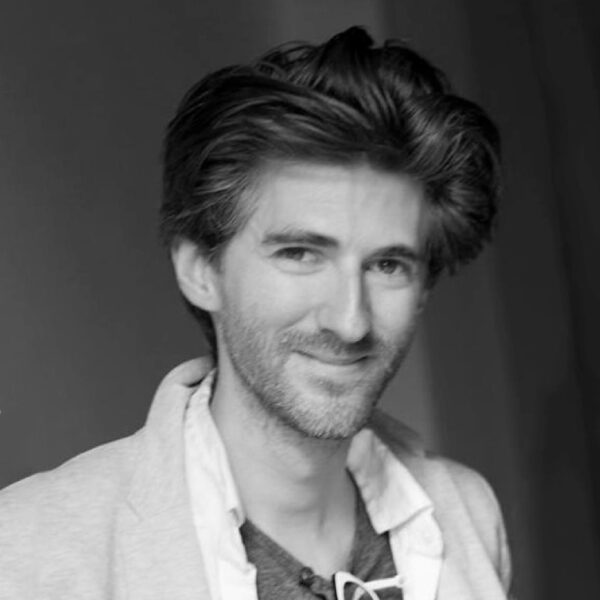 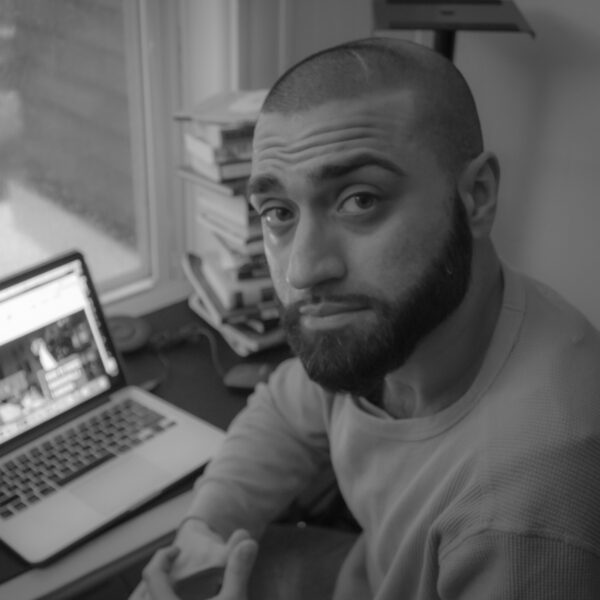 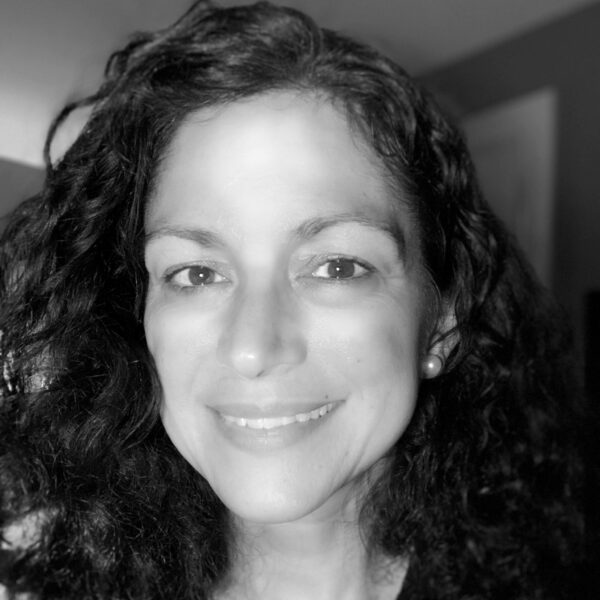 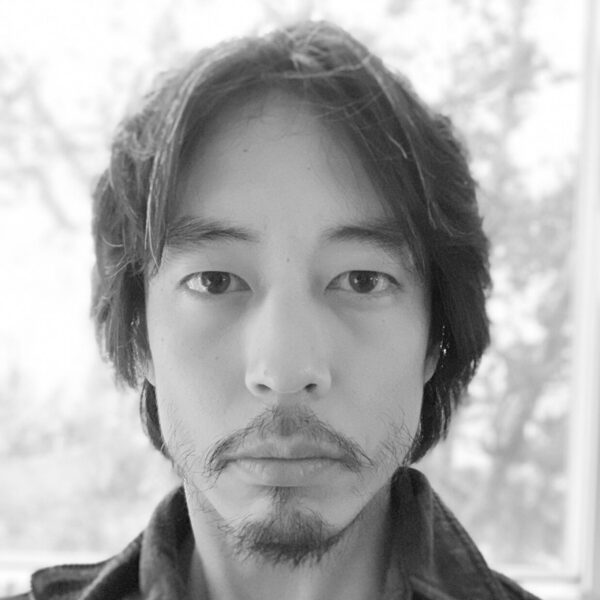