“You have to see it to be it": An interview with the Society for Indo-American Architects and Designers

It started with lunch. Every year, a group of South Asian design professionals would gather at the request of BD Nayak FAIA and share a meal.

Sindu Meier AIA LEED AP BD+C, Associate Principal at William Rawn Associates, clearly remembers when she got her first invitation to one of the lunches at a BSA event.

“We won a Harleston Parker award, and at the gala, one of BD Nayak’s friends put me in touch with him and said ‘you should come for lunch,’” says Meier. “I didn’t know it existed until Uncle told me."

Nayak might not be Meier's uncle by blood, but her use of the title demonstrates her respect for a man who served as a mentor for her and others in and beyond the community of South Asian architectural professionals in Boston. Nayak, who was honored with inclusion in the AIA College of Fellows in 2017, has been president of his own architectural practice, B.D. Nayak Architects & Planners Inc, since 1985.

“I graduated from MIT in 1970 and since then have been living in the Boston suburbs,” says Nayak. “I met Indian architects only at the BSA or on the streets of Boston. I felt the need for some kind of organization where others like me could meet architects from back home—India—on regular basis, to socialize, learn from each other's experiences, and help students arriving from India each year. That's when I thought that somebody had to take a lead, and I asked myself ‘why not me?’ For almost nine years we were a small group. Now we are growing each year.”

These lunches became an important forum for emerging professionals to network, share each other’s work, and learn about furthering their careers, eventually growing into a tight-knit community. After Nayak announced his retirement, he invited Meier, who is also on the BSA Board of Directors, to serve as chair of the group, which became the Society for Indo-American Architects and Designers (SIAD.) Devanshi Purohit Intnl. Assoc. AIA, Associate Principal at CBT, and Sravya Sirigiri, Designer at William Rawn Associates, are co-chairs.

“After organizing our get-togethers for nine years, I realized that I must pass on leadership to young architects,” Nayak says. “Sindu and Devanshi graciously accepted the responsibility of serving as chair and co-chair to carry on our mission of helping each other.” 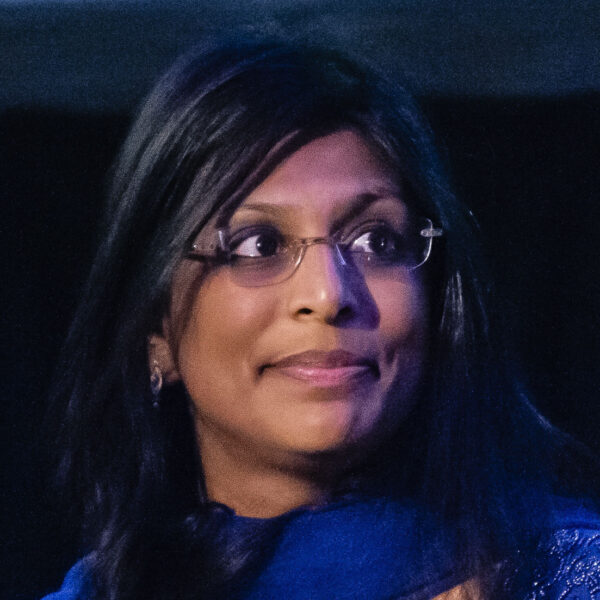 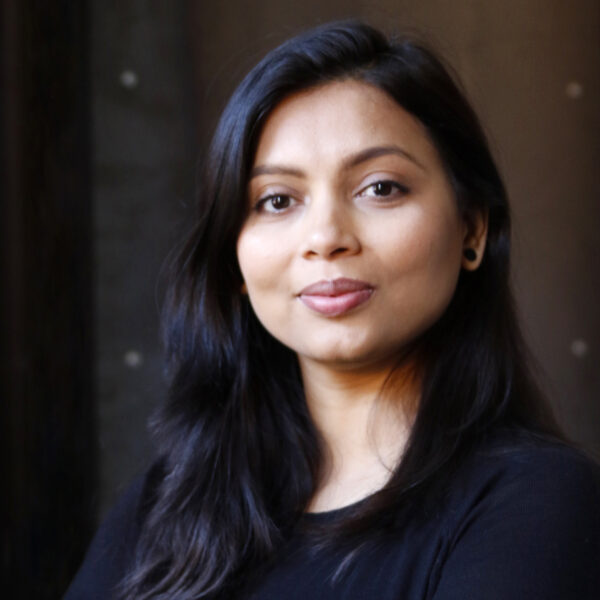 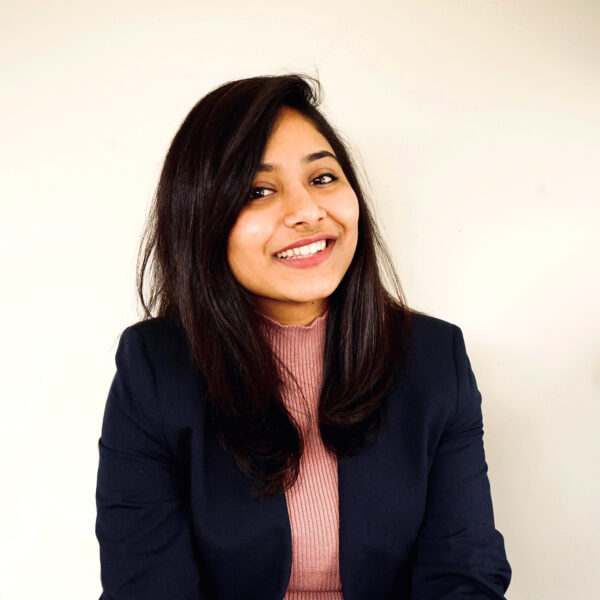 Purohit, who moved to Boston eight years ago, is part of the growing community of designers who emigrated from India and now work in the city. For her, the lunches were an essential way to forge friendships and get to know others who shared her experiences.

“I grew up in India and came to the US to pursue a master’s degree, and then I started working here. It’s true for anyone coming here from outside of the US that you’re trying to navigate not only a new culture, but also a new way of working,” says Purohit. “It’s really helpful to have a support system, so you can ask questions you might not be able to ask in a workplace environment.”

Perhaps as a result of the growing presence of immigrants, Indian culture is becoming more familiar to Boston’s residents as time goes on. “Two days ago I was at City Hall and the DJ was playing Bollywood music. I was like, ‘are my ears working right?’” Purohit says with a laugh.

While Meier and Purohit have been co-chairs of the group for a year, they now seek to expand their presence and visibility in the community by building up membership. Accordingly, they’re planning to host a networking event in the fall, and have set a date for a Diwali celebration on October 10. (See more details at the end of the article.) SIAD also plans to host events for emerging professionals, such as portfolio reviews and interview prep opportunities.

“It’s an incredible honor,” Meier says of being asked to chair the group. “It’s also a challenge, of balancing doing our work while making this meaningful. We decided we’re going to make the terms two years long—we just finished one year, and we really need to get our feet wet and establish traditions. We’re reaching out and casting a wide net to get a base [of membership].”

The group and its associated events are open to people from all backgrounds, including students and non-architects in design professions. The name refers to everyone from the Indian subcontinent. Meier says she hopes to foster a diverse network of people from many different cultures.

One of the group’s goals is to promote and highlight the work of South Asian professionals. When asked why they see this as significant, Purohit and Meier were emphatic about the importance of increasing the visibility of diverse role models for younger professionals.

“It’s like that phrase “you have to see it to be it”—if you don’t see someone like Uma [Ramanathan] becoming a principal at a major firm, you might think that isn’t for you,” Meier says. “People have come to this country and become leaders in their field, sometimes with support and sometimes completely on their own. And as a result of doing it on their own, they’re very open to helping other, younger people progress in their careers. Everyone wants to give back, but if you don’t know people like that exist, it’s hard for them to be effective.”

Purohit thinks there are strong parallels to be drawn with the effort to elevate skilled women in design. She names Lakisha Woods, the first Black female executive vice president and chief executive officer of the AIA, as well as Emily Grandstaff-Rice AIA, Boston’s own current vice president of the AIA and 2023 president-elect, as inspirations. “I’m not talking about just Indians, but every person of color, and people of different cultural backgrounds,” she adds. “You can look at someone else’s career path and feel like, okay, this is the path that I want to choose. You want to see multiple choices too—it’s about seeing different people choose different paths and succeed in their own ways.”

So, what would Purohit and Meier recommend to young professionals from minority groups who understand the need to advocate for themselves, but aren’t sure where to start?

“It’s very uncomfortable to go up to someone and introduce yourself, but it’s not only a career skill but an important life skill to have. I think Sindu does it very well,” Purohit says with a smile. “I think being able to talk to different people with different backgrounds and skillsets, and translating that to your own background and skills and applying it to where you want to go, is very helpful. You’re creating your own village as you go forward.”

“Explore far and wide, and figure out what your path is. It might not be what you started with. And, of course, join our group,” Meier says.

Join SIAD for their Diwali Celebration Dinner on October 20, 2022, from 6–8 pm, at Mumbai Spice, 251 Massachusetts Avenue in Boston.

The results of the 2022 BSA Election have been announced. Congratulations to the 2023 members of the BSA Board of Directors and governance committees!