Innovating On: the Triple Decker

Boston is one of the most expensive housing markets in the country and economic inequities run deep across racial lines due to historic and current policies that exist locally and nationally. Housing construction has not kept pace with the influx of new residents to the City and this, along with antiquated zoning laws, has contributed to the high cost of housing. In order to create enough affordable housing throughout the entire City there needs to be a range of housing types and sizes.

The Housing Innovation Lab (Housing iLab) and the Boston Society for Architecture (BSA) are hosting a two-phase competition where participants can address how middle-scale housing can help bridge a gap between small- and large-scale developments in the city. The “Future-Decker” builds on the iconic triple-decker that is ubiquitous throughout the region and historically represented an affordable homeownership model that played an important role in multi-generational living and community building for many immigrant communities. It is also a housing type that exists between single/two-family houses and multi-family apartment buildings- a type that is often hard to build for economic reasons and from a fear of denser housing in neighborhoods outside of downtowns.

This work is a multi-year initiative that started in 2020, by exploring Boston residents’ perspectives on triple-decker communities and how this way of living might translate into current and future ways of living. This then led to a Request for Ideas (RFI) in 2021, where we asked designers, community members, innovators and advocates to tell us their ideas for affordable small-scale multi-family (3-15 units) housing on infill lots throughout Boston. In order to give context to this call, 20 city-owned sites were selected- some clustered together and others individual- in several neighborhoods. There were over 20 RFI responses, from which the Future Decker team gleaned five key themes: living together, affordability, adaptability and flexibility, sustainability, materials and construction. This formed the basis of an exhibition that lives both at the BSA’s downstairs gallery and online through the City of Boston.

Based on RFI responses and development feasibility two city-owned sites were selected to move forward into the next phase of this work. Throughout the summer and fall of 2022, the Future Decker Team will meet with community groups near each of the sites to share the RFI responses and gather feedback. This will be incorporated into a formal Request for Proposals (RFP)/Design Competition in 2023. The winning proposal(s) will then go on to build a “Future Decker.”

The BSA has been a key partner in the conception and implementation of this work. By co-hosting a Housing Innovation Design Fellow in partnership with the City’s Housing Innovation Lab, the BSA has dedicated staff to support and advise the fellowship. Additionally, the BSA has brought together its network of architects and designers to participate in this effort in varying capacities, from speaking in panels, to participating in the competition by forming teams with residents and other partners.

2020: Preliminary Future-Decker research, qualitative and quantitative
2021: Request for Ideas and exhibition at the BSA and virtually
2022: Request for Proposals process begins and work towards releasing RFP for City owned sites
2023: RFP closes, winner is announced, and pilot process begins

Visit the City of Boston website to learn more about this project. 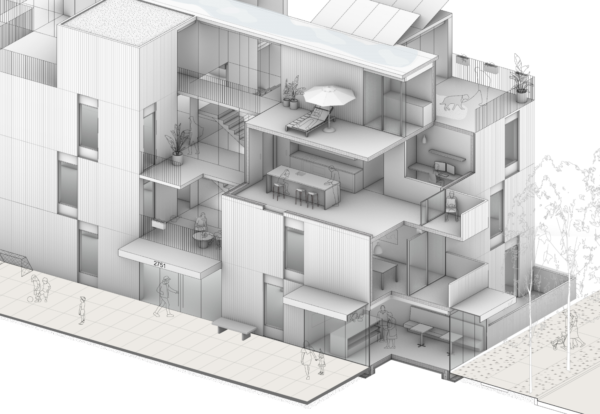 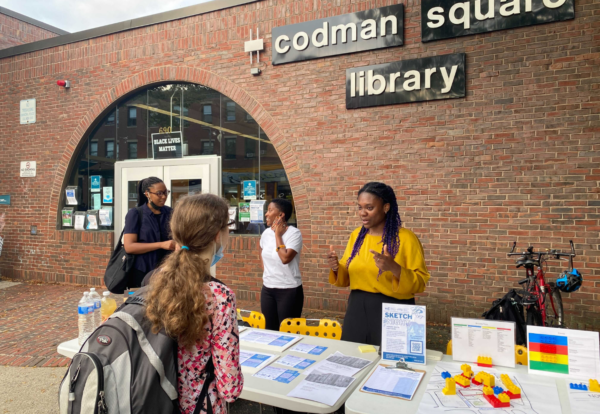 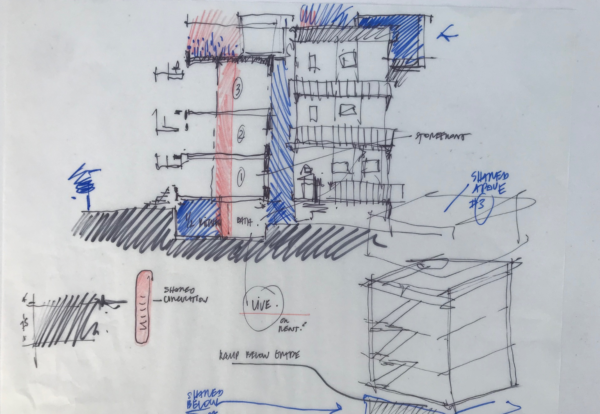 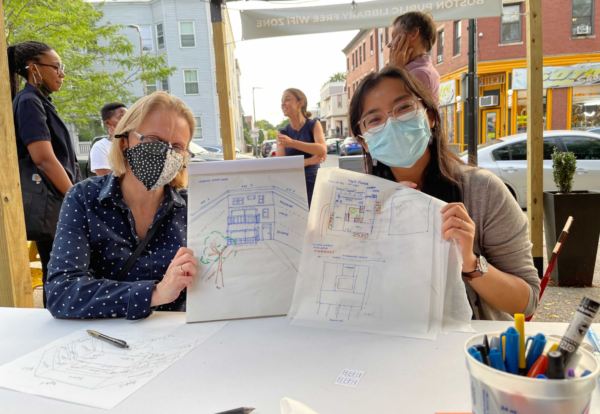 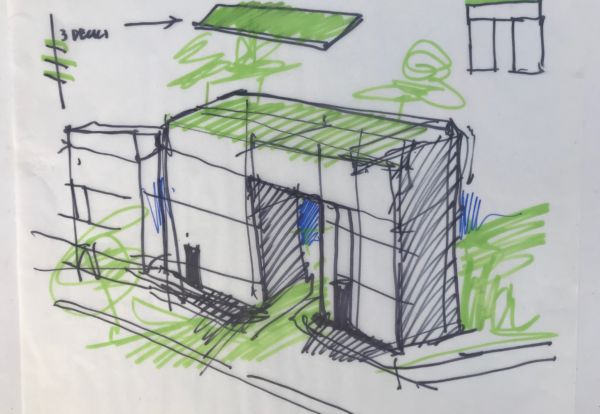 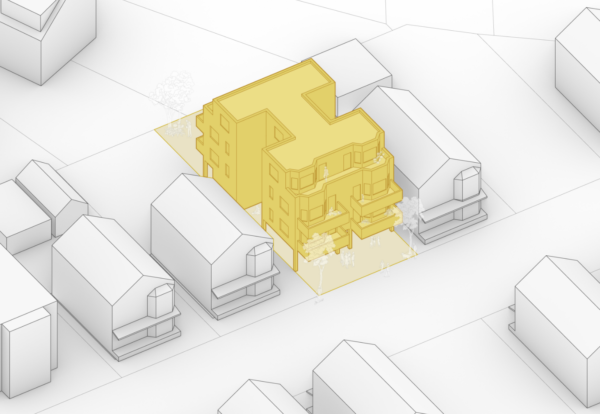