IMPACT on view at BSA Space

The year 2020 marked the 20th Anniversary of the WID Award of Excellence! For two decades, we have been inspired and astounded by the incredible Awardees.

To mark this significant milestone, the Women In Design Community is curated an exhibition—IMPACT—to reflect, honor, and share the collective impact the recipients have made on our broader community.

Since its inception in 2000, the WID Award has been a source of inspiration to many people. Through the generous support of Neoscape, this video installation captures the effect the award has had on the design community and outside world through testimonies from the people who have contributed to its creation, development, and continued stewardship. 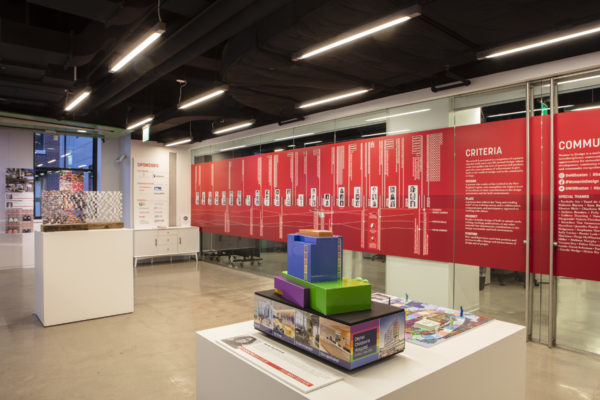 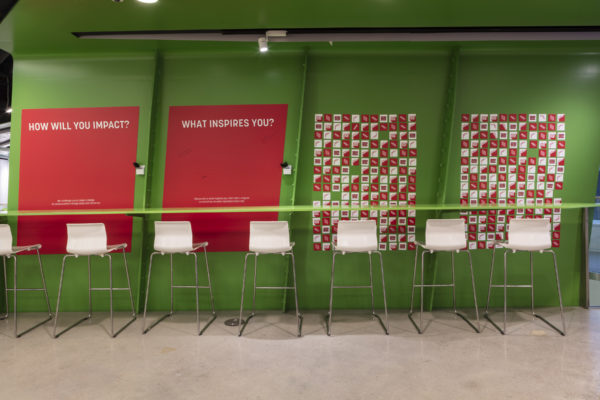 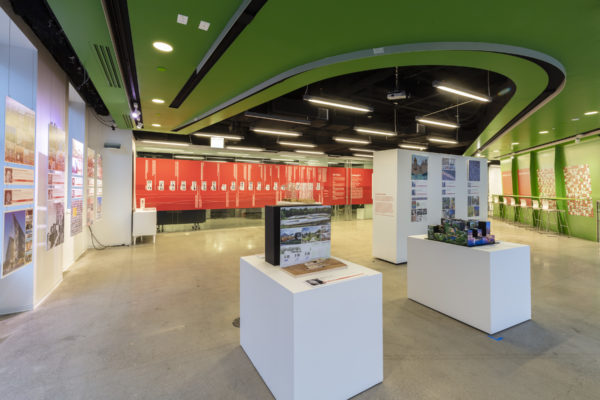 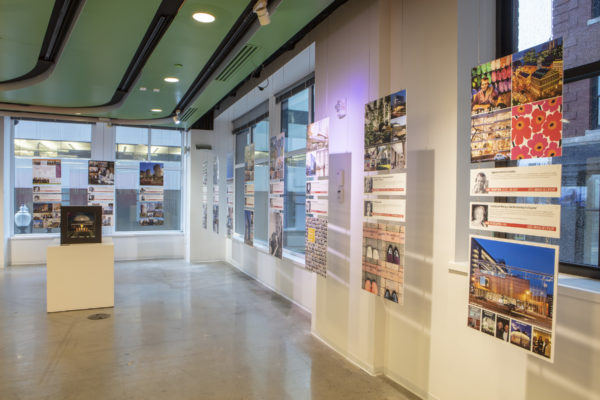 Listen to the full exhibition

Hear the entire exhibition narrated from the inception of the award, through each awardee's impact.

The Award and Awardees

The award is presented in recognition of a person who has built one's own life around design, whose work exemplifies the best of process and product, and who uses a position of achievement to give back to the world of design and to the community at large.

Explore the work and contributions of 20 years worth of winners below.